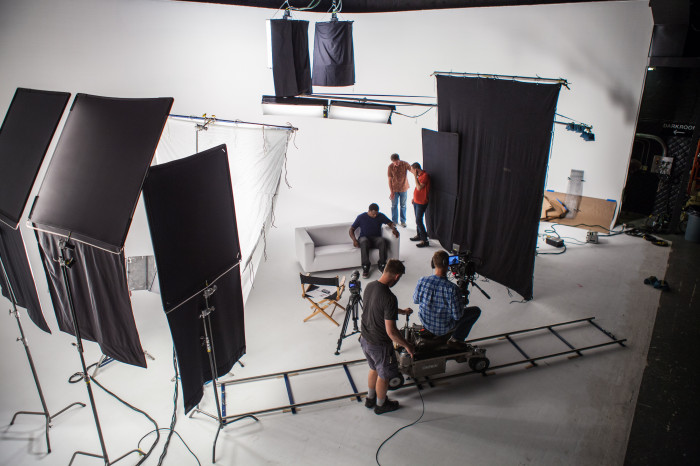 The Power of Visual Language

December 17, 2014 by Kendal Miller In Behind The Scenes No Comments

Film and video are emotional mediums, and as such they function best when they are communicating at an emotional level. Video as a medium is a bout connecting with characters and experiencing their feelings. Content that requires heavy data or concrete information can sometimes be anti-emotional and is best left to other mediums. However, when there is a story to tell or an emotional connection that needs to be created few mediums evoke that response stronger than film.

The first step was to develop concept that would achieve their communication goals and while delivering maximum emotional response. At Cultivate we are a huge advocates of capturing the imagination and heart of the audience. We believe that when you can do that, then the audience will naturally want to ask more questions and deepen their engagement. After lots of whiteboard work we decided the best way to help overcome fear was to present the children themselves as real three dimensional human beings. We have found that when you connect with someone else’s fears and experiences suddenly your own feel a lot less significant. So telling the stories of children in foster care seemed like a good step to overcome fear, and put a human face on the problem.

The next step was to further tease out why someone would consider being a foster parent. Ultimately we arrived at that idea that most parents would say yes to this idea out of a deep desire to make a difference and play a significant role in someone’s life. Slowly an idea began to take shape, we would have each child write a thank you letter to each of their foster parents. Through this letter we would tell their personal story as well as explore why foster care was so important in shaping their lives.

Now that the core of the idea was developed it was time to brainstorm creative ways to execute the idea. This is where visual language starts to come in. Visual language is the very deliberate control of all of the visual elements within a film that contribute to eliciting a response from the audience. If the filmmaker has done his job properly they are often invisible, and are simply “felt”. For this particular project I started with how I wanted the audience to feel. I wanted them to connect as directly with each child as possible, I wanted them to “feel” as though they were being spoken to as they child’s foster parents. After all that is what were asking them to consider doing. Without getting too technical here simply put that meant choosing a filming angle that puts the viewer face to face in the most “subjective” angle possible. Basically we needed to shoot them head on.

From a practical and aesthetic standpoint we decided to shoot them on a white seamless background on a studio. This would allow us to tell multiple stories quickly and efficiently. It also gave us the added benefit of removing all of the background distractions and allowing us to focus simply on the child’s face and their recitation of the letter. The next creative decision took the most risk. In film, the closer a shot is framed to someone the more connected we fill to them. however we often feel uncomfortable when we aren’t given time to get to know a character before being shoved into their face. A similar effect happens in real life when someone stands too close to you to introduce themselves. We decided we wanted to film the entire two minute video in one long unbroken shot. i wanted to do the shot on a dolly starting as a wide angle and very slowly creeping in closer, and closer as the letter unfolded. By the end of the letter we would be in direct close up eye to eye with someone we had grown to care about. This meant that the last line of the letter ”Thank you mom and dad.” would have the effect of being spoken directly to us. All of the pieces of visual language would be working together seamlessly.

From a directing standpoint this is really, really, risky. We would working with children not trained actors and every take needs to be useable. Also the timing and pacing of both the performance has to be dead on because there is no going back in the edit to change any timing issues that didn’t work. There is simply no way to cover mistakes. We were giving ourselves nothing to hide behind, instead we were putting the children and their letters entirely front and center. No set pieces or fancy backgrounds to distract us, no crazy camerawork or editing to help us out. All of this meant that the casting and writing of those letters had to be perfect!

Casting is difficult process under the best of conditions. For this concept we needed to be able to interface with children from other cultures who often had been through very traumatic experiences. We needed to earn their trust and collaborate with them to write a letter in a very vulnerable way that had their own voice and perspective, while still the an arc and complete story that we needed to tell on film. LIRS did a phenomenal job getting the best candidates possible to audition and work with us and after six weeks of work we had finally landed on a cast that we thought would work.

I was amazed how open and honest these teenagers where, they were truly the hero of this production. They shared their personal experiences and stories with courage and humility. We worked with them to help shape and write their letters, using their own wording and sentence structure as often as possible. I didn’t want this to feel like a script but as a natural extension of their personalities.

I’m a firm believer that videos and films are made in pre-production. When you show up on the day of shooting most of the time you are simply executing what you have done in prep. This was absolutely true for this project. We we’re prepared, the cast came prepared, the crew came prepared and we simply went to work to execute on that preparation. 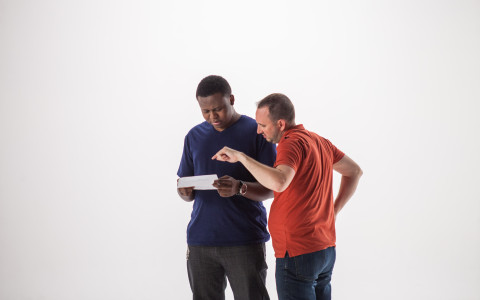 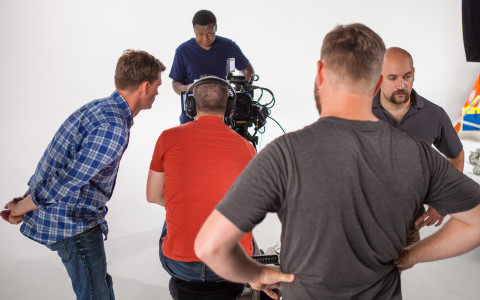 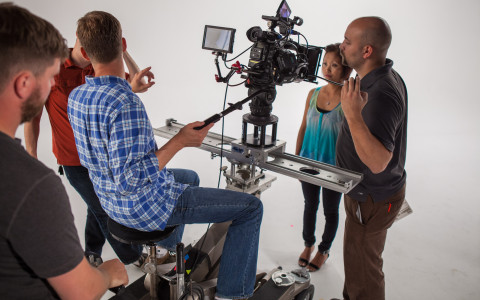 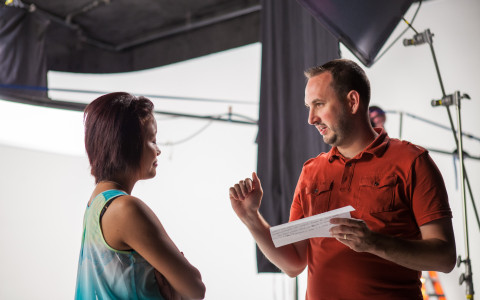 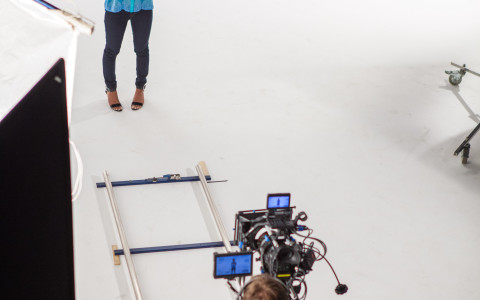 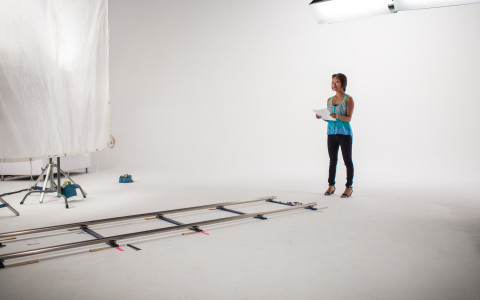 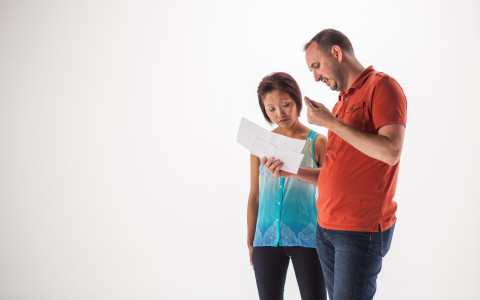 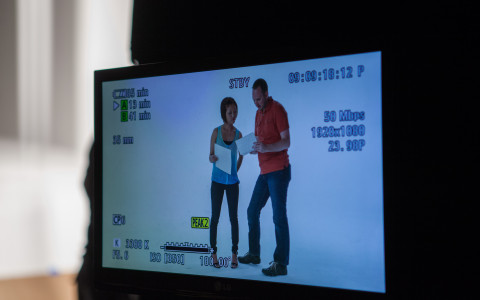 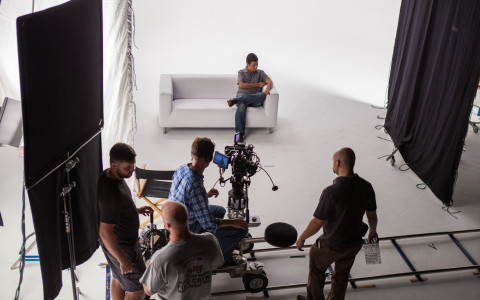 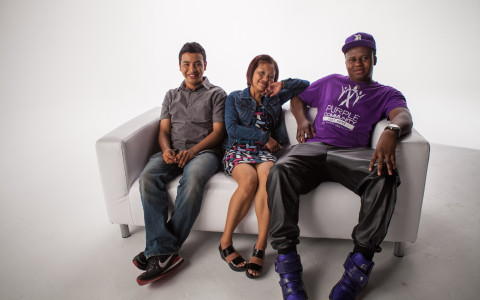 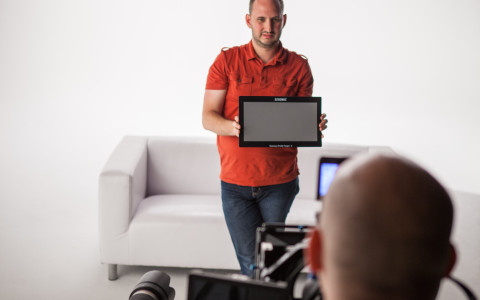 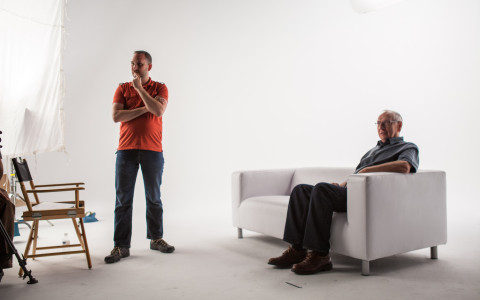 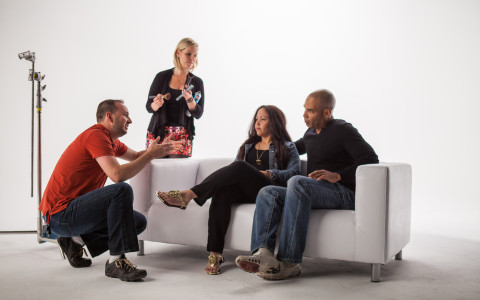 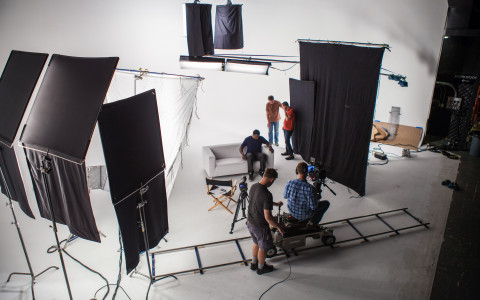 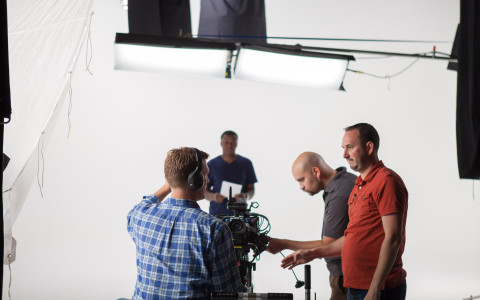 Sites I Write For

About a year ago

About a year ago

@philvischer I was 12 years old when I remember first hearing the term libertard from the radio on my dads job site. I remember thinking why is this guy soooo angry?