What I’ve Been Up To

The Power of Visual Language

Film and video are emotional mediums, and as such they function best when they are communicating at an emotional level. Video as a medium is a bout connecting with characters and experiencing their fe...

I’m working on a short film project, and I threw together a set of mood boards to examine the approach I wanted to take to composition. I’m experimenting with a lot of spatial expansion us...

My approach to location scouting overseas.

I recently wrote an article for ProVideoCoalition about my approach to location scouting during our recent Cuyana shoot. You can read it here.

I had the privilege of working with Cuyana on their launch campaign last year and since then they have been doing a great. Tech Crunch has a great writeup on Fashion Brand Cuyana, and their upcoming p...

Heroes fight villains, hunger shouldn’t be one of them.

Part of a recruiting campaign that Ozinga Bros ran on regional broadcast. 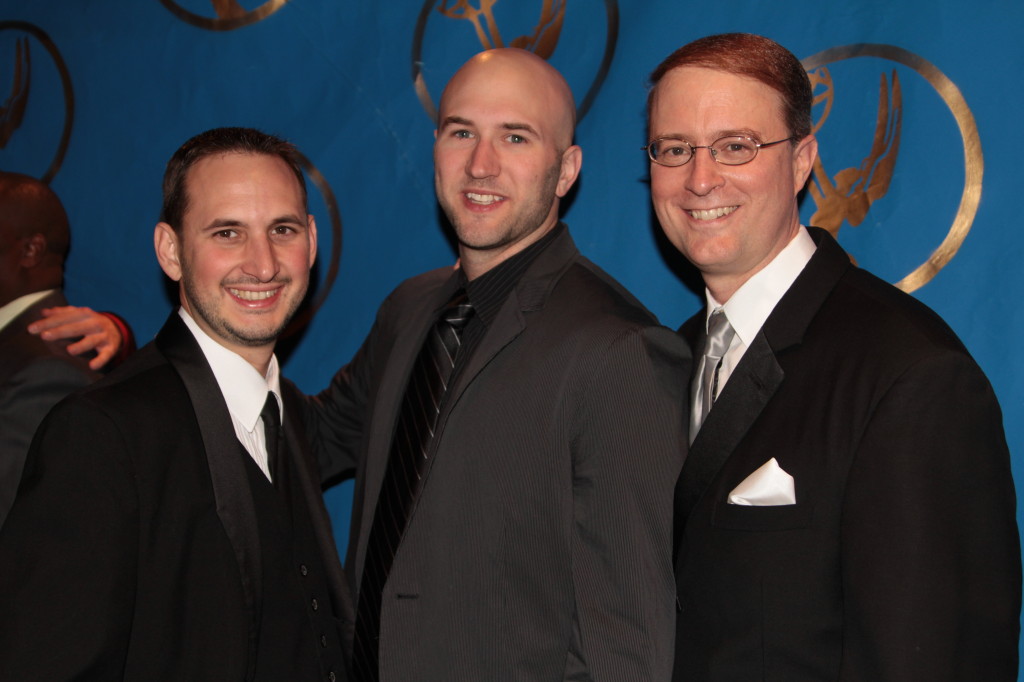 “Two days into production I was already convinced that for the rest of my career, he would be my first choice. Kendal immediately demonstrated a keen eye and impeccable standards.”

“Kendal’s technical knowledge extends from the camera, to the actual anatomy of the commercial, understanding the commercial from angles, flow, subject and to the overall theme of the campaign. His ability to helm the crew, patiently, with superb communication skills was a pleasure to experience but even better to work with.”

“When you hire Kendal Miller to shoot your project, you get more than just a director of photography. You get the creative partner that every serious director dreams of finding.”

“He brings to our creative process not only his own artistic vision, but also a disciplined strategy for achieving our goals. He asks probing questions, explains processes, and offers solutions thatmeet our needs on time and within budget.”

“…I also observed that he maintained a high level of energy and that his personal comfort was secondary to his work. He was knowledgeable and very skilled in operating the camera and equipment that he owns. The production was on time and under budget because of this…“