Ozinga Brothers, “Are We Ready”

Ozinga Brothers were looking to create a compelling video designed to get their employees to deepen their engagement with three key values. We built the structure of the piece around the natural progression of a morning preparing for work. Context and setting became a main character so we utilized alot of wide angle lenses to maximize context, and deepen the worlds that the characters lived in. Utilizing a 2.35:1 frame allowed us to stylistically underscore the sense of scope and context that we wanted to create. We also worked really hard to control the progressions of camera movement, moving from tripods to sliders, to steadicam. Time of day and sun were also very important characters to the story so it became very important to schedule our days correctly and really maximize first and last light to work with the light progressions the way that we wanted to it. Working with the Canon C300 allowed us to really push the light sensitivity of the camera and work at times of day that would be virtually impossible with other camera systems. The nuance and subtlety of the predawn light was absolutely beautiful! Another argument for matching the right systems and tool to the job! 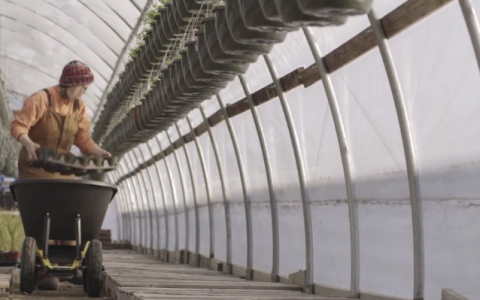 A brand film for Providence Bank.

Sometimes how you finish, is determined by how you start. 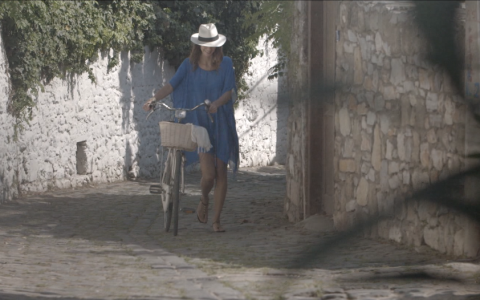 A fashion film, from the country of Turkey. 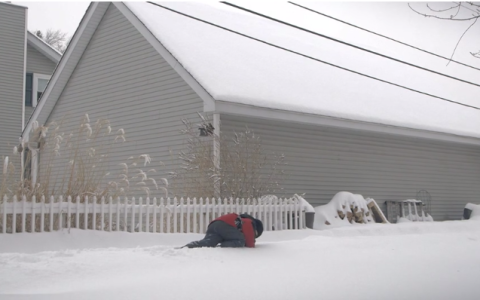 Spent the day with my son playing in the snow, hey it can't all be about work.